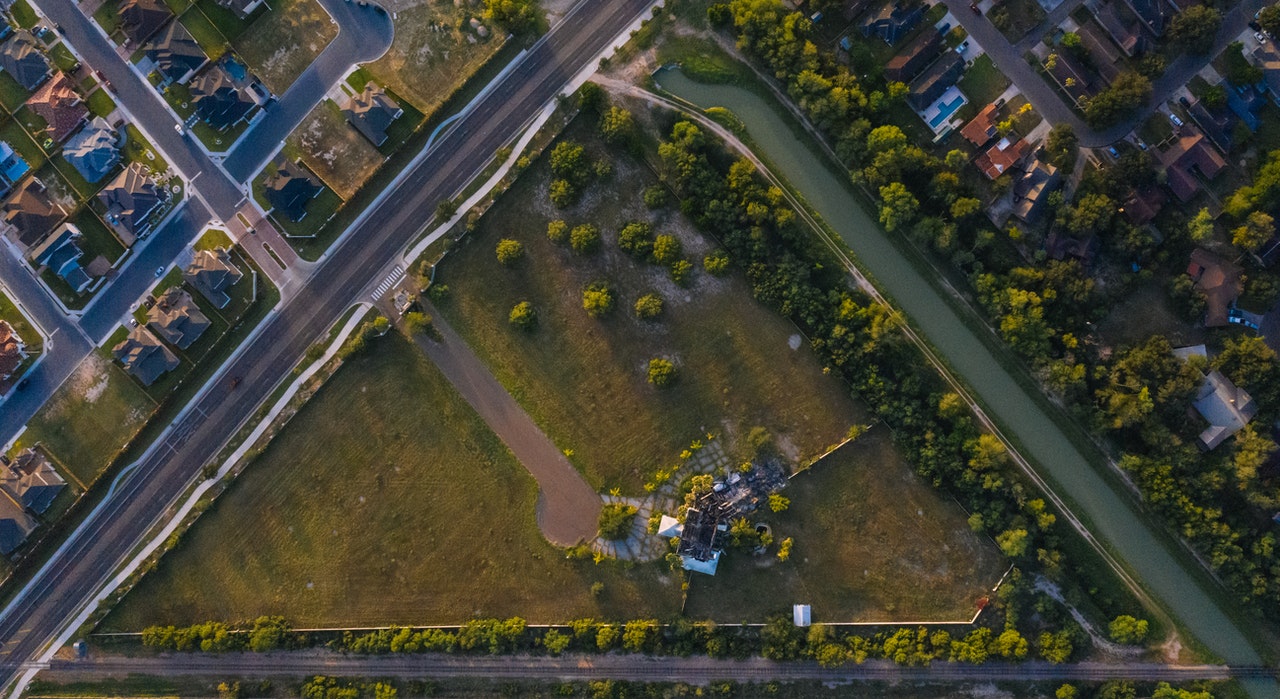 31st May 2012 – London, United Kingdom – Edinburgh Interactive is to run its first ever 18 rated session at this year’s 10th anniversary event; being held once again at The Radisson Blu Hotel on the Royal Mile on 9th & 10th August.

In recent years the complexity of games has significantly increased. However for players and developers, the core issue remains the same. What makes us come back to the games we ‘love’, and who (how?) do we love in the game itself? How do we fall in love with, and in games? Should we be like the Sims, falling in love and having our children delivered by the social worker, or should we bump and grind with Grand Theft Auto? The answer lies in a number of places, and this panel aims to investigate three of them. The panel touches on sex, relationships, love, obsession and possibly dwarves, in an attempt to understand how and why these issues are so important to games and their players. As part of the Third Wave of gaming scholars, it is time to put aside childish things and start to really engage with difficult, sometimes controversial perspectives.

This panel, moderated by Ren Reynold, Founder of the Virtual Policy Network aims to challenge some of the problems inherent in making ‘sexy’ games.

Don’t miss out!  Get your tickets for £229 (+ VAT) booked via the website, click on book tickets.  Reduced rates available for Scottish Developers; please see website for details.

You can also now reserve your discounted accommodation at the Radisson Blu Hotel.  Please call the Radisson Hotel after you have registered and received the discount code on +44 (0) 131 557 9797 to receive the special rate of £235 (single occupancy), £250 (double occupancy), inclusive of VAT and full Scottish Breakfast.  Rates are guaranteed until 13th June, subject to availability.

Edinburgh Interactive also has a variety of rooms at different rates held at other city centre hotels nearby.  These details will be sent in your registration confirmation.